Religion and the Heroin Connection

“My feelings on religion are starting to morph. I’m still very much an atheist, except that I don’t necessarily see religion as being a bad thing. . . . I’m almost saying certain people do better with religion, the way that certain rock stars do better if they’re shooting heroin.”

“The merits and services of Christianity have been industriously extolled by its hired advocates. Every Sunday its praises are sounded from myriads of pulpits. It enjoys the prestige of an ancient establishment and the comprehensive support of the State. It has the ear of rulers and the control of education. Every generation is suborned in its favor. Those who dissent from it are losers, those who oppose it are ostracised; while in the past, for century after century, it has replied to criticism with imprisonment, and to scepticism with the dungeon and the stake. By such means it has induced a general tendency to allow its pretensions without inquiry and its beneficence without proof.”

—Joseph Mazzini Wheeler, author, editor, and freethinker in his “Crimes of Christianity,” (1895) with G.W. Foote.

“Here is a lesson in creative writing. First rule: Do not use semicolons…All they do is show you’ve been to college.” ― Kurt Vonnegut 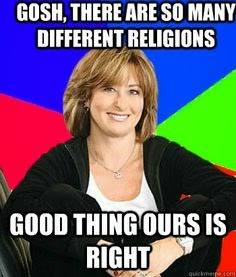 The Do’s and Don’ts About Prayer